For 62 years, the goal of Hamsher Lakeside Funerals and Cremations has been to provide exceptional, personalized service to every family who calls on us for help.  We offer all of the ammenties and services of a large funeral home, but are small enough to personally attend to every detail.  At Hamsher Lakeside, you will only meet with the owner, Mat Olejniczak, and have access to him 24 hours a day. 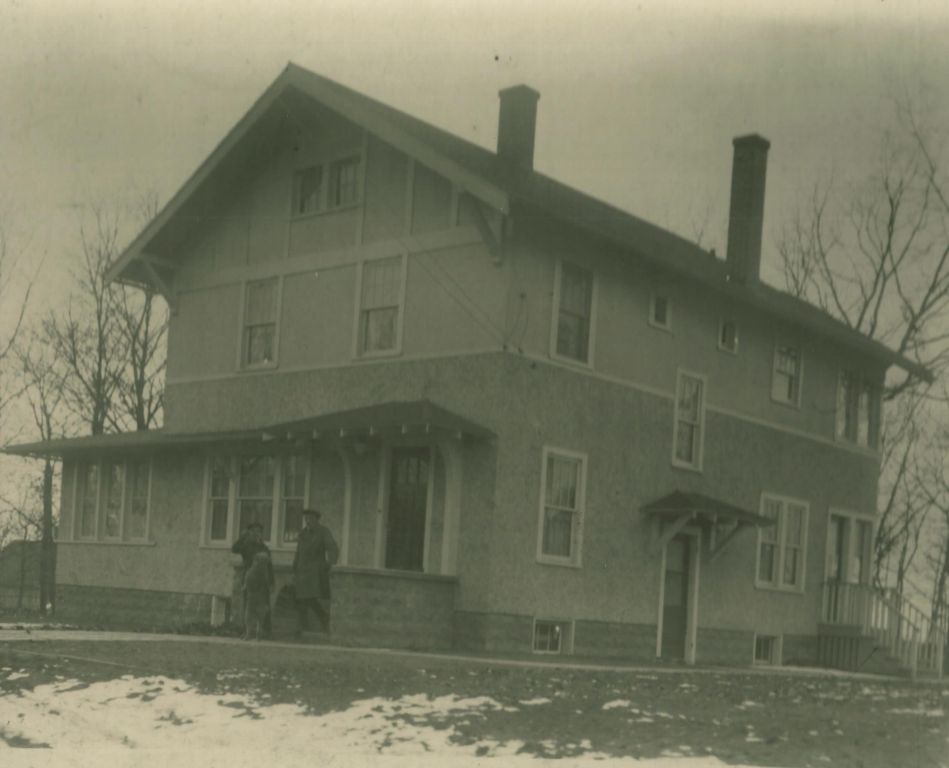 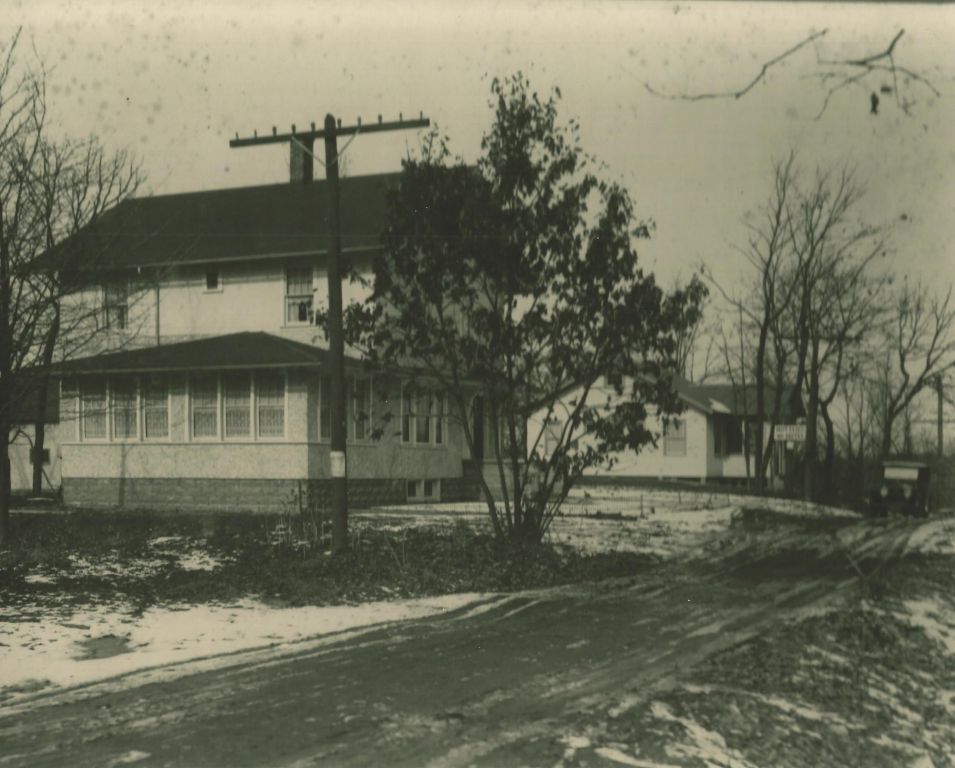 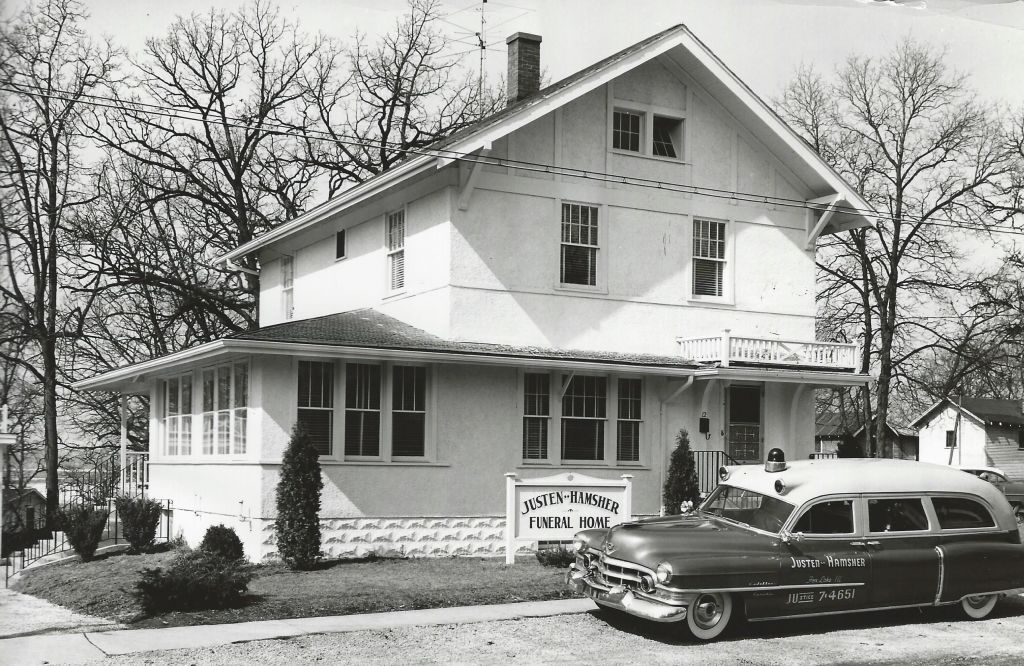 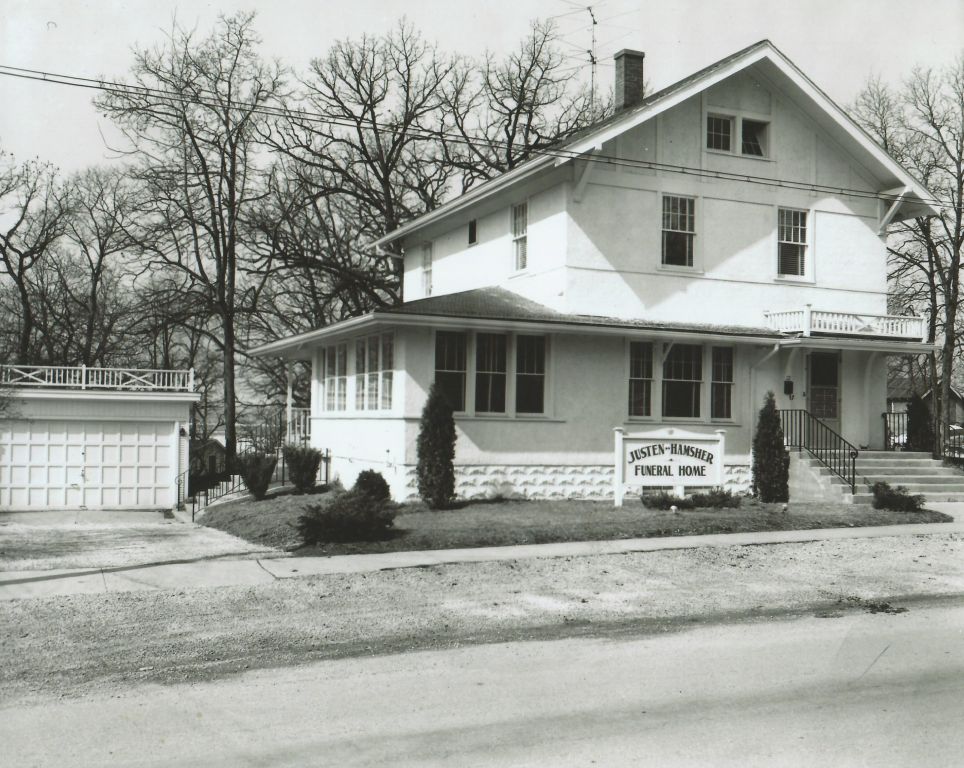 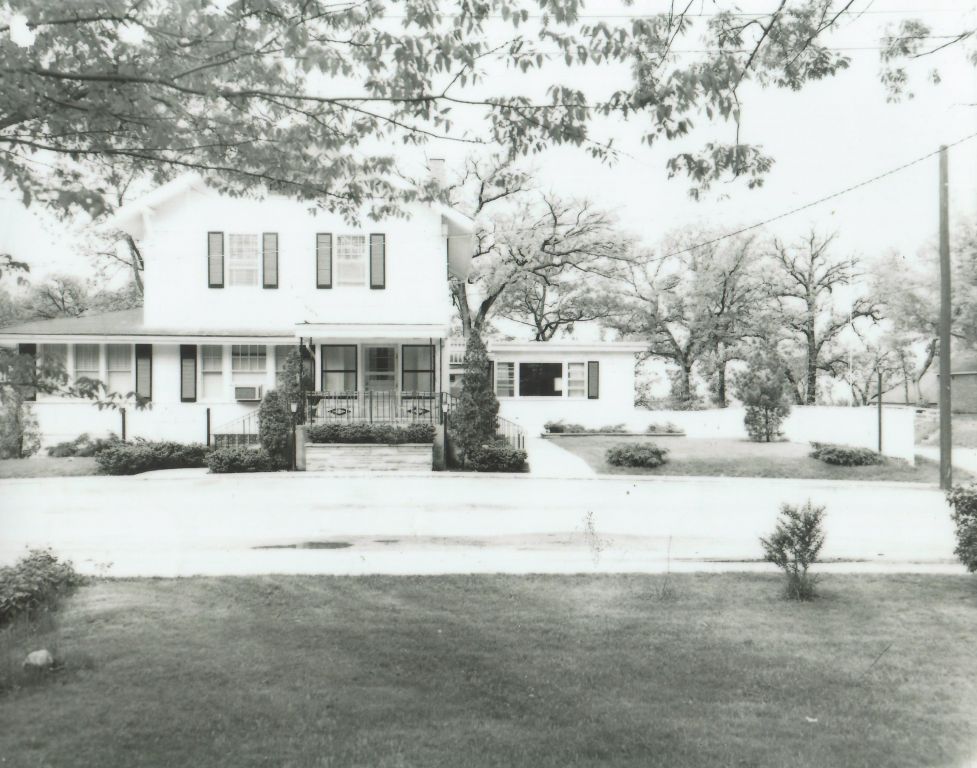 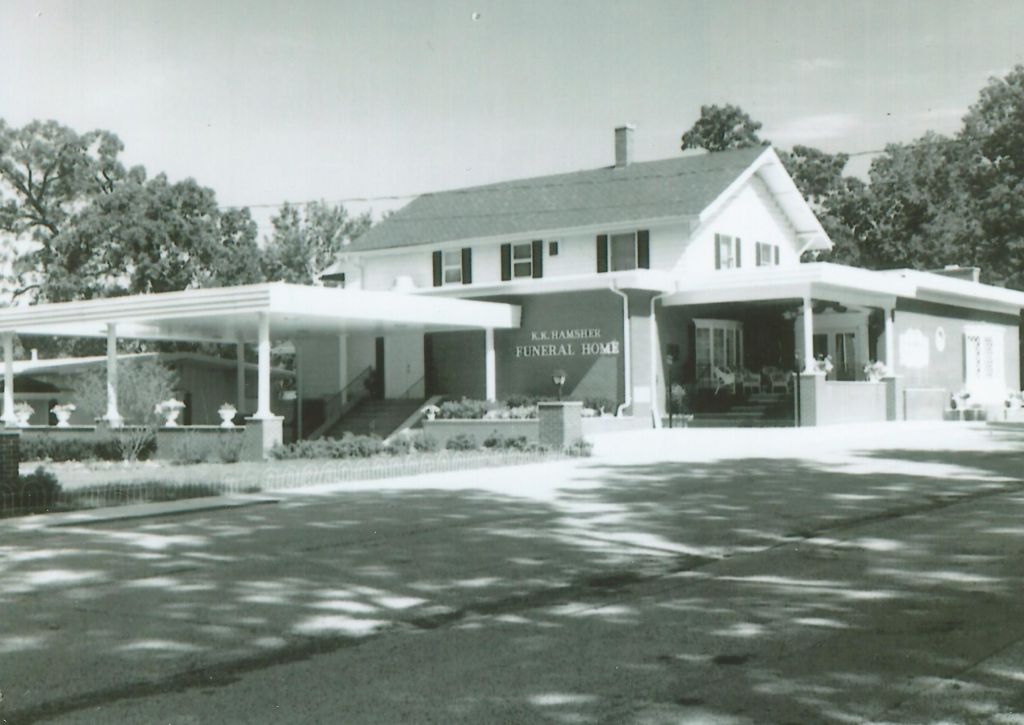